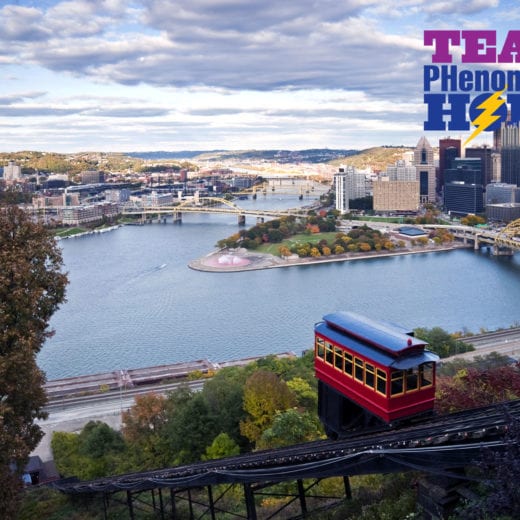 A new survey sponsored by Bayer revealed that many physicians report a lack of familiarity with chronic thromboembolic pulmonary hypertension (CTEPH). The survey was released on November 24 to bring attention to the condition and the need for further education to improve the patient pathway to diagnosis and effective treatment.

CTEPH is a rare, life-threatening form of pulmonary hypertension (PH) that causes high blood pressure in the lungs and can lead to right heart failure and death. Each year, in the US, about 600,000 persons have an acute pulmonary embolism, and it is estimated that there are between 500 and 2500 new cases of CTEPH diagnosed each year. The incidence and prevalence of CTEPH are yet to be accurately determined and may be significantly underestimated. In fact, as many as 1 out of every 25 people who had a pulmonary embolism (even if they were treated with at least 3 months of anticoagulants), go on to develop CTEPH.*

“Because surgery can be an effective treatment for CTEPH, it is critical that physicians suspect and diagnose the condition. Unfortunately, as demonstrated by this survey, recognition of CTEPH among primary care physicians is inadequate,” said Richard Channick, M.D., director of Massachusetts General Hospital’s Pulmonary Hypertension and Thromboendarterectomy Program. “We very much need further education to identify and treat these patients as quickly as possible.”

The survey of 604 PCPs, cardiologists and pulmonologists (approximately 200 from each group) was conducted online by Schlesinger Associates from August 10, 2015 to August 18, 2015. Additional findings illustrated that:

Additional education on the preferred diagnostic test to identify CTEPH is needed.
There is substantial under-recognition of surgery as a potential cure for CTEPH.
There is a lack of awareness of the connection between pulmonary embolism and CTEPH.
Specialists wish PCPs would refer patients with lung disease symptoms, including those of CTEPH, to them sooner.

About the Physician Survey

The insights and findings represented above are based on a 2015 online survey conducted by Schlesinger Associates and sponsored by Bayer HealthCare. The survey was fielded from August 10, 2015 to August 18, 2015 among 202 PCPs, 202 cardiologists and 200 pulmonologists. For the survey, internal medicine physicians, family medicine physicians and general practitioners were considered PCPs. The survey has a margin of error at the 95 percent confidence level of +/-4.0 percent at the total level and +/-6.9 percent at the individual doctor level.

* Based on a study with 223 patients in which approximately 4% were diagnosed with CTEPH within 2 years of their first episode of pulmonary embolism (blood clot in the lung). CTEPH did not develop after two years in any of the remaining patients.

To learn more about CTEPH, go to http://cteph.com