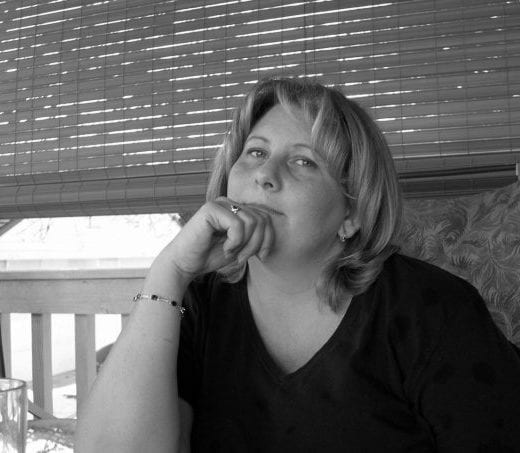 My name is Jamie Graham. I am 48 years old, married with two children. My son, Lucas, is 15 and my daughter, Addison, is 12. I have been living with Pulmonary Hypertension for six years.

I was diagnosed in March of 2010 at the age of 42. The initial shock was traumatic but looking back, I was lucky for many reasons. The school in which I was teaching started a huge construction projected which forced teachers to park at the bottom of a huge hill. Each morning, I would approach that trek with the utmost dread. By the time I entered the school, I would have tears streaking my face, heart racing, dizziness, and shame. Why was this so hard? It should get easier. It never did and that was the first clue that something was wrong.

I made a doctor appointment to explain my issues. By this time it had been about 8 weeks. It is really easy for the symptoms of PH to be explained as asthma. I have had asthma since my twenties and I was SURE this was something different. My doctor, however, saw nothing wrong. Told me that if I had a heart problem, I would have experienced a “heart event” during the past 2 months. I was insistent that I needed more answers so she sent me for a stress test and echocardiogram. The stress test was awful and the echo show an enlarged heart. After a right heart catheterization, it was confirmed that I had Idiopathic Pulmonary Hypertension.

As frightening as those first few months were, I cannot be more thankful to be in the Pittsburgh area. The team at Presbyterian Cardiovascular Institute has helped me to make this disease a part of my life instead of life-ending. I am currently on a triple therapy of drugs for PH. I started with the inhaled version of Remodulin but it was not enough. After moving to subQ for a short time, I landed on IV remodulin with a Crono 5 pump. This has been the best therapy for me thus far.