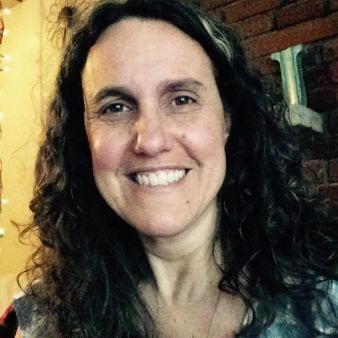 I don’t think it’s an exaggeration to say that Dr. Raymond Benza and Dr. Robert Moraca at Allegheny General Hospital’s Gerald McGinnis Cardiovascular Institute literally saved my life. My daughter, my family, my friends, and I are eternally grateful.

Truly, my story begins at birth. But since that was sooooo long ago, I won’t bore you with that level of detail. However, after hearing this story most people respond by asking, “How did that happen?!” and we end up going back to 1967. But for now, I’ll start in 2011…

I was placed on a heart/lung bypass machine and my heart was stopped. They perfused my brain …

In early 2011, at the very young age of 44, I experienced some shortness of breath accompanied by a cough, so my PCP put me on antibiotics and prescribed an inhaler. After a few weeks and two courses of antibiotics with no improvement, my shortness of breath became severe – a conversation or short walk across the room took my breath away. I stubbornly agreed to visit the ER at St. Clair Hospital, thinking they would discover some extreme environmental allergen that I was reacting to. Instead, they told me – and I will never forget these words as long as I live – that I had “large and numerous clots” in my lungs.

Now, I had watched enough episodes of the TV show “ER” to know this was not good news. In fact, had I not had a friend just experience something similar and survive it, I would have thought it was a death sentence. I was quickly transferred to Allegheny General Hospital and placed under the care of Dr. Benza. While I was still very nervous, the doctors and nurses at AGH were so confident that they put my mind at ease.

I spent 12 days in the hospital during which I was placed on blood thinners and a filter was placed in my inferior vena cava (IVC filter) to stop any further clots from reaching my lungs. It was discovered that my pulmonary pressures were notably elevated (90/60), and my right heart was quite enlarged. I had V/Q scans, CT scans, a right heart catheterization, echocardiograms, and a pulmonary angiogram. The acute clots were not the major issue; it was the chronic clots and subsequent scar tissue that clearly needed to go away! I was sent home on two new medications, a blood thinner named Coumadin and Revatio for three months.

While at AGH I had met cardiac surgeon Dr. Moraca who explained to me that if the clots persisted after being on Coumadin, the next step would be surgery. After a few months it became apparent that my condition wasn’t improving and my surgery was scheduled for February 2012.

The operation is called a Pulmonary Thromboendarterectomy (PTE). It is only performed by a few skilled surgeons in the country, and I was lucky enough to have one of the best. Dr. Moraca was not only adept, but he did a fabulous job of soothing my then 11-year-old daughter’s mind and assured her that I would be okay. His confidence and gentle nature were a comfort to both of us.

I’m no doctor, but I’ll do my best to explain the operation. My body was cooled to 65 degrees Fahrenheit to reduce my body’s need for oxygen. The procedure requires a bloodless field, so I was placed on a heart/lung bypass machine and my heart was stopped. They perfused my brain to avoid damage (although my smart-aleck friends would tell you it didn’t work).

Dr. Moraca meticulously removed the clots in a five-hour-long surgery. I’d like to say that immediately upon awaking from the operation I sensed an improvement, but the severity of the procedure took a day or so to recover from. However, after the grogginess passed and I was more physically active, it became apparent that my breathing was normal. (While I typically strive to be unique, this is definitely one of the times in my life when “normal” was GREAT.)

Now let’s go back to 1967 and how this all began. I have a congenital condition called Klippel-Trenaunay Syndrome (Google it if you want more details, if I tried to explain it this story would be way too long!). As a result, I have arteriovenous malformations (AVMs) in my right leg, which is believed to be the reason that my hip broke so easily when I was 34 years old. Due to complications with the AVMs, after four years of surgeries and procedures I had a full hip replacement in 2005.

Tests have shown no genetic predisposition to pulmonary emboli, so the prevailing theory is that either due to the prevalence of AVMs in my leg, or from the surgeries associated with my hip fracture or both… I began “throwing clots” years ago.

Back to today… I feel great! My head was quite foggy for several months after the PTE surgery, and at times, those odd feeling returns (it’s a cross between vertigo and a hangover). But otherwise I’m doing very well.

It is thanks entirely to Drs. Benza and Moraca that I am here today. They are two of the most highly skilled and compassionate people I know. The care I received at Allegheny General Hospital was second to none. 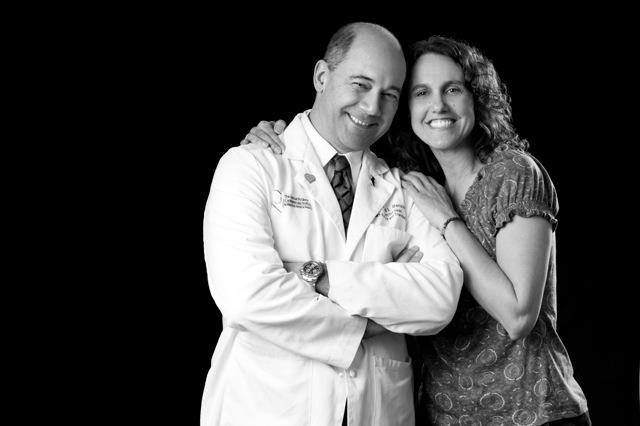 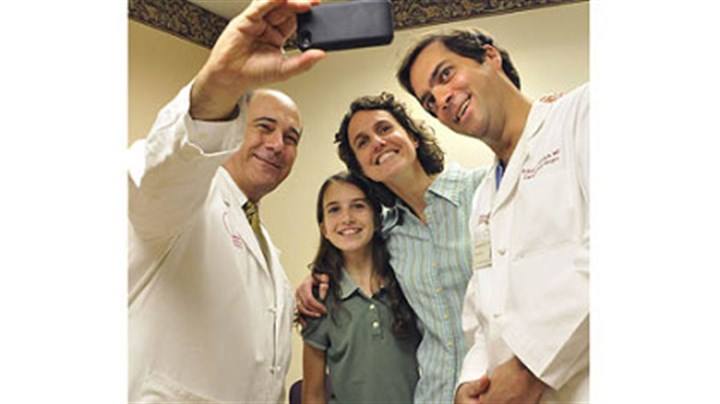 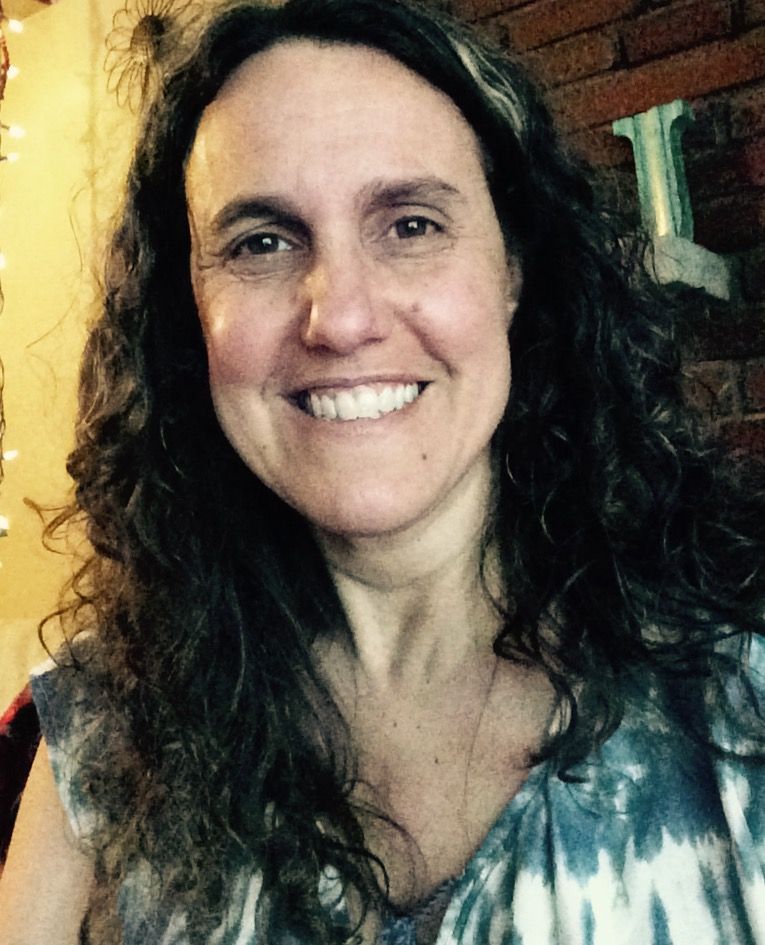