Race Across America 2015: Live Your Dream 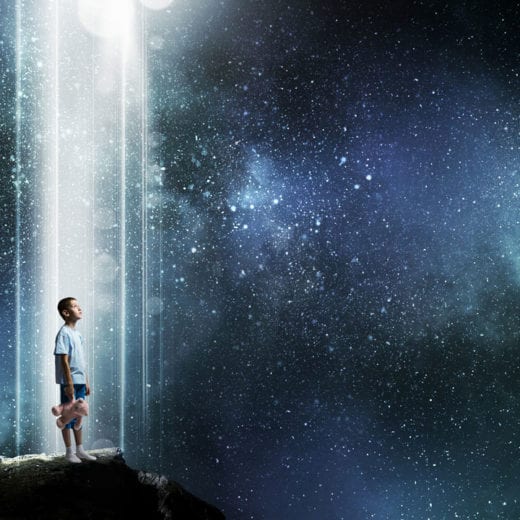 The two years after Team PHenomenal Hope was formed were all about The Plan.

In our first year, everyone did the kind of racing they had loved before Race Across America (RAAM): mountain bike, cyclocross, marathons. Then starting November 2013 we came together and formed a plan to get to the starting line and to the finish line.

Our coach, Jim Bruskewitz, helped us train – shorter 60 to 90-minute rides at higher intensity during the week and longer rides on the weekend. In the winter for some it meant commuting to work by bike in the snow, for others it meant renting and watching all the Rocky movies while pedaling a cadence of ~ 90rpm.

It became about consistency, one day after another, building up to one day getting to the big day. There were days when we didn’t know if that workout would add up to anything, but working together to live our dream became about consistency and preparation, taking it one day, one workout at a time. It was also about preparation, our crew chief putting together and training our crew, packing, planning, contingency planning.

The amount of work people put into RAAM 2014 was phenomenal.

While we trained, members of the PH community joined with us in spirit and in person in the cause to raise awareness. People all around the country participated in Unity Events and pounded their own pavement, some for 6 minutes and others for 75 miles. They were sharing their personal stories and experiences with the public and inviting others to join all of us in racing toward a cure.

We followed their stories. We cheered for them. These patients were a bit like celebrities to us, and definitely teammates and friends.

Flash forward to Oceanside 2014, days before RAAM. There is a lot of pageantry around RAAM. People and teams from all over the world preparing to compete in something they have devoted a portion of their lives to. There are TV interviews, press conferences, and there is the final vehicle prep and definitely the pre-race jitters.

But most of all, on the day before the race, there was the PH community. What made Team PHenomenal Hope a special experience was that RAAM wasn’t about us, it was about US. We gathered in a reception and met many very special people from the West Coast who had come to celebrate the starting line. With our PHriends we laughed, celebrated, and on the next day started on the race to live our dream. From the reception the night before and ringing cowbells at the starting line on the beach, to messages on Facebook and Twitter, we knew that we were a part of something bigger than our 4-woman team and crew.

And Bloomington. RAAM happened at the same time as PHA International Conference, and it so happened that we would pass through Indiana, about 50 miles south of the conference in Bloomington. The race was on the clock, and we were going 24/7, to cross the country in under 9 days, so unfortunately we could not divert to go to the conference. Imagine how surprised we were when we rolled into the parking lot for transition to find a shuttle bus and van of PHA conference attendees spilling out in the middle of the night.

As I came in and passed off to Stacie, our PHriends were there with cowbells and cheers. Again, we were a part of something bigger. That energy those vibes helped carry us through the thunderstorms of West Virginia and the last steep climbs of the Appalachians.

We rolled into Annapolis in the middle of the night, surrounded by friends and family, and PH Community members from Pittsburgh and Florida and everywhere, as we were livestreamed into the conference back at Bloomington, where conference members gathered in a bar to see the finish.

The whole race had been about something much greater than ourselves; it showed us how making a complete commitment to living our dream expanded our world in ways we had not imagined.

And I think this far surpassed any of our expectations.