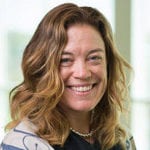 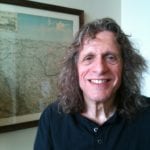 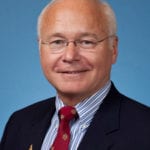 Carl Hicks, Treasurer
Carl Hicks has served the pulmonary hypertension community in a wide variety of roles since his daughter was diagnosed with what was then called “primary pulmonary hypertension” in 1994. Initially serving as a caregiver for Meaghan, he began to serve the greater community as a patient advocate and was invited to join the PHA Board of Trustees. There he served on every committee, became more deeply involved in advocacy and fundraising at the national level. Representing PHA he has spoken extensively worldwide increasing awareness. While serving as the PHA chairman of the board his daughter Meaghan lost her battle and became a PH Angel. Undaunted, Carl continued to serve raising funds and awareness for the fight as he stepped off the board to join PHA as the executive vice-president. Following four years at PHA he was asked to join industry where he serves as vice-president for patient advocacy and community support. Recently he was honored as the first and only honorary lifetime member of the PHA board of directors. In addition to his board servce for Team Phenomenal Hope he has just been asked to become a PHA Support Group Co-leader near his home in Gig Harbor Washington. Carl has dedicated his life to the fight against pulmonary hypertension.

Merle Reeseman
Ms. Reeseman is Vice-President of Patient Relations. Aside from being on the Board of Directors for Team PHenomenal Hope, Merle is a PHighter, and a super hero (long-term survivor) of this dastardly disease known as pulmonary hypertension. 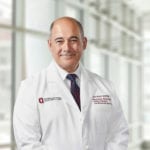 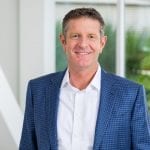 William (Bill) Fairey
Bill is the Executive Vice President, Chief Operating Officer at ChemoCentryx. From 2001 to 2017, Mr. Fairey served in numerous pharmaceutical sales and marketing positions at Actelion Pharmaceuticals US, Inc., most recently as President, where he led Actelion’s sales, marketing, medical and regulatory activities in the United States. Mr. Fairey started his pharmaceutical career with Parke-Davis US, where he held various positions on
the commercial side of the business. Mr. Fairey received his BS in Biology from the University of Oregon and his M.B.A. from Saint Mary’s College, California. 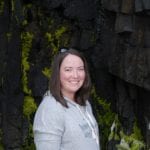 Julia Feitner, Secretary
Diagnosed in 2008 with pulmonary hypertension, Julia Feitner is a wife and mother. She also has been a PH advocate, event coordinator & fundraiser, support group leader, guest speaker, and PHriend. 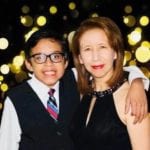 Martha Torres
Martha Torres has been a tireless advocate in the fight against pulmonary hypertension. Her son, Daniel was first diagnosed with congenital heart disease before his birth. In 2005, at barely a year old, her son was facing a new challenge – PH. Since then, she has supported her son and the PH community through advocacy, education, volunteer work with numerous PH organizations, and outreach both nationally and internationally. Through her diligent efforts in bringing PH awareness to the community, Martha’s work may be the key to allowing her son, and all PH patients, to live a long and happy life. 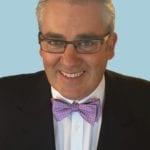 Gareth Gwyn
For the past 30 years Gareth has worked closely with patient communities in conjunction with the roles he held within the pharmaceutical industry. Seventeen years ago he was blessed to be introduced to the pulmonary hypertension community of patients, families, and healthcare professionals. Since that time he has been humbled to work with and for these amazing patients. Although he no longer works in the field of pulmonary hypertension, his heart remains dedicated to this amazing community. 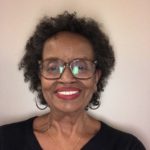 Lenise Whitley
Lenise Whitley is a PH secondary to left ventricular diastolic disfunction patient and a liver cancer survivor. She is a strong advocate of patient rights and treatments for all PH patients whether it is PH or PAH. She was instrumental in the creation of the Survivor Tent which was set up at PH walks in the Northeast giving patients and/or supporters who could not walk but wanted to show support, a place to rest, have refreshments, get information and socialize with each other. At the beginning of the COVID-19 pandemic she established and maintains a network of pulmonary patients creating a place to support and encourage each other and to provide information that affects them and their respective pulmonary diseases. Lenise strongly believes there should be dignity, choices and a supportive network for all patients. 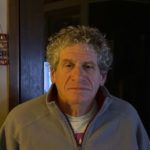 Allen Farber
Allen comes to Team PH with 40 years in litigation experience. He began his career as a trial attorney with the District of Columbia Public Defender Service and has represented private clients before state and federal trial and appellate courts and arbitration panels. He is an avid cyclist and swims six days a week, as well as other exercises. He is planning to put his cycling to good use in raising funds for Team PH. He is happy to race as someone else’s lungs. 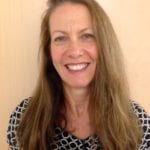 Abby Poms, RRT CCRP
Ms. Poms managed the Duke University Pulmonary Vascular Disease Center, overseeing the pulmonary hypertension research programs and clinical care of patients for 25 years. She served on the PHA founding committee of the Pulmonary Hypertension Comprehensive Care (PHCC) program as Co-Chair of the Evaluation and Implementation Committee and is currently a member of the Accreditation Review Committee. She joined E Squared Trials and Registries, Inc. in 2015, managing clinical trials and is currently an independent research consultant in the pulmonary vascular disease field.

Ms. Poms has over 30 years of experience working and publishing in the field of pulmonary hypertension, mentoring clinicians, developing programs for patient education and advocacy and as an advisor to physician practices and industry. She served on the International PHA Scientific Advisory Board for 10 years, was a member of the REVEAL Steering Committee, and is a co-founding member of the Pulmonary Hypertension Professional Network (PHPN) and PHCC program, formed to accredit centers with expertise in the management of PAH patients.