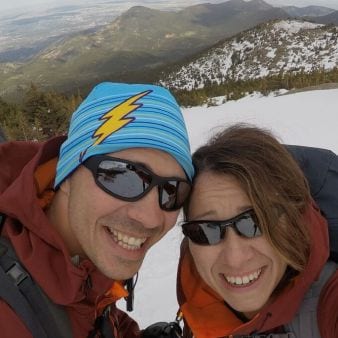 A Training Event in Preparation for Mt. Rainier (AKA PHenomenal Climb)

Mountain climbing is a great and humbling experience. As Jessica and I were driving through the beautiful mountains outside of Boulder and Denver, we were overwhelmed by their beauty and majesty. I felt as though they were truly speaking to us, whispering of the times they’ve seen and reminding us of how truly small we are as individuals.

The team of climbers going to Mt. Rainier have been preparing for about a year for the upcoming climb. We have 7 career Fire Fighters (myself included), Jessica Lazar, and 1 other guy from another state that have joined our team to climb. You’ve got to be in great condition, your gear needs to be spot on, and you’ve got to be mentally strong to make it to the summit. Gear is easy; that you can buy. The rest of it must be earned. This trip to Pike’s Peak was Jessica’s and my final major training evolution prior to our summit attempt on June 13-14.

We arrived in Denver on Friday, May 26, to begin acclimatization to the area. One major challenge of mountaineering, beyond the physical exertion required, is Altitude Sickness (Acute Mountain Sickness or the more life threatening High Altitude Pulmonary Edema or Cerebral Edema (HAPE or HACE)), nearly guaranteed even when medicated with Diamox. During a major ascent, such as Pike’s Peak or Mt. Rainier, climbers will experience temporary Pulmonary Hypertension as a component of the Altitude Sickness.

With our 40-pound packs, we began our trek on Barr Trail at 7:30 AM with an initial elevation of 6,300 ft above sea level. The 13-mile trail ascends nearly 8,000 feet to 14,115 ft at the summit. The sign at the trail head warns to “expect winter” at the summit, and to expect the climb to take 8 hours if hiking at a brisk pace. We traversed the first 6 miles of Barr Trail at a great pace, on track to summit in just under 8 hours. There is a quaint rest area called Barr Camp around the 6-mile mark where we refilled our Nalgene bottles, ate lunch, and met a few other kind souls who were descending from the summit. 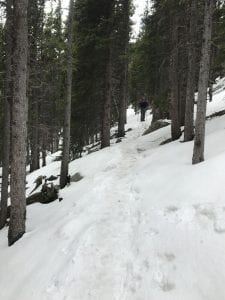 We asked about the weather conditions up top, and they warned that the actual trail was snowed over and unreadable due to a blizzard that had come through the night prior and would be downright dangerous to try to follow, but there was an alternate path straight up to the top through a steep gully. We heard conflicting reports that it was both impassable and “just fine;” so, we decided to go as far as we could and just be happy with the experience. We made it up above the tree line and to the area that the trail disappeared into the waist-deep snow and looked up to the summit. It looked so close!! We decided to go for it!! 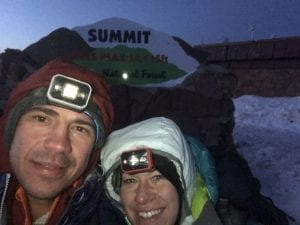 The view was nothing less than deceptive. All told, we hiked the final 2 miles through knee-deep and waist-deep snow at an incline of 40-60 degrees! The snow was packed tightly much of the time, but every 6th or 7th step, we would find a soft spot and sink deep into the snow up to knee depth or mid-thigh, having to roll ourselves out of the hole we’d just dug for ourselves. This was both exhausting and frustrating. We saw first-hand how each of us handle stress, altitude sickness, and physical exhaustion. We finally made the summit at 10:40 PM; 15 hours after we began. Upon cresting the final approach, Jessy said, “Parkas, photographs, and descent!” Those 2 steep miles took us nearly as long to ascend as the previous 9 miles in total!

All told, we truly couldn’t have asked for a better training evolution prior to Mt. Rainier. It was a PHenomenal training event for the upcoming PHenomenal Climb!!! 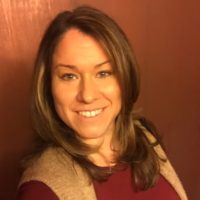 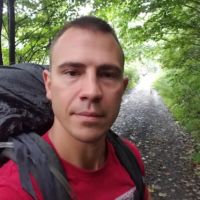