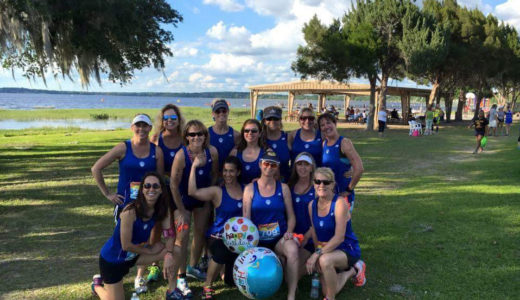 The Look Marmotte Alps begins at sunrise in the heart of Bourg d’Oisans. Once the starting shot has sounded, the tension makes way for adrenaline and determined pedaling, all to the soundtrack of loud applause of the overlooking crowd. After a flat 10 kilometers, the first real obstacle can be seen in the distance: Col du Glandon (1 924m), a long but consistent climb of 20 kilometer with steep passages of up to 10%. After reaching the top, times are frozen due to safety regulations. This gives time to recuperate and focus on the technical and steep descent. Once below the road steadily rises to leave Vallée de la Maurienne. Saint Michel de Maurienne is the starting point of the toughest challenge of the day: the succession of the Télégraphe (1 570m) and the Galibier (2 645m), or 2000 altimeters over 35km. The refreshment station in Valloire is most welcomed and lets participants know they have reached halfway. It is recommended to stock up on reserves as the ascent of the Galibier, known for its white snowed flanks, is just around the corner. The descent of the Galibier brings the participants over le Col du Lautaret towards Boug d’Oisans. The 21 hairpin bends of Alpe d’Huez challenge the fatigued legs one last time. 6500 courageous cyclists battle their way up, mirroring numerous pro’s who did the exact same thing in Paris-Nice, the Dauphiné or the Tour de France, to finally cross the finish line with a mix of emotions, relief, pain and pride! 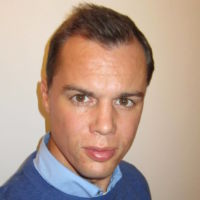 Tommy is proud to race for