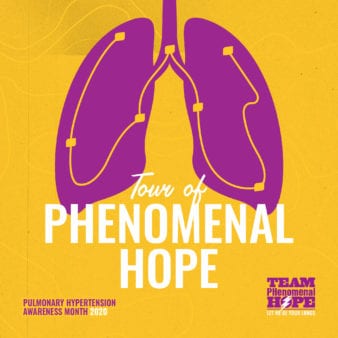 If you were at the PHA International Conference in 2018, you’ll remember our Peloton Challenge. We brought together doctors, nurses, industry partners and friends and PHriends to race to make a difference with Team PHenomenal Hope. They each raced for a person living with pulmonary hypertension through our Let Me Be Your Lungs program. See photos in our gallery below.

Well this SATURDAY, November 14th, we are bringing it back, 2020 style, live and via Zoom, and we need YOU to help cheer our athletes on! We have an all-star race roster, a live race announcer, and we will be racing at 3PM Eastern/Noon Pacific, LIVE via Zoom broadcast.

Our participants will be competing to produce the most overall output, or kilojueles, but have joined this competition to amplify PH Awareness Month’s purpose to raise funds and awareness for better targeted treatment, early diagnosis, and ultimately a cure for PH. You can help us spread the word by tuning in and inviting your networks to do the same!

Like other grand tours of cycling, this is the culmination of a three-part stage race. The athletes have already completed stages one and two, and this Saturday we will learn who wins not only that stage but the overall championships.

Please join us this Saturday, November 14 at 2 p.m. CST for an event you won’t want to miss! Use this Zoom link to tune in.

Results of each stage and the overall standings:

Tour of PHenomenal Hope Supported By: 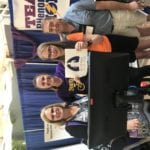 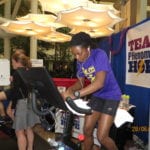 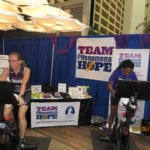 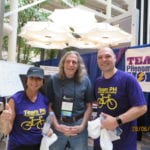