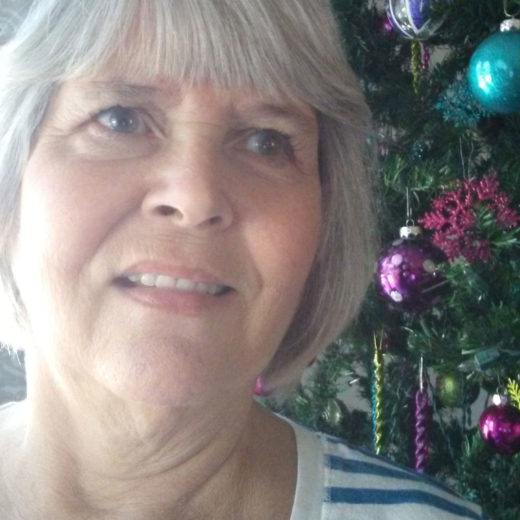 How did I do it? I get so very tired just thinking about it now. My tiredness became life for me at the age of 54. Growing old I thought, Geez, growing old is not fun!

Then my legs began hurting so badly and I discovered I had venous insufficiency disease. I had veins ablated in both legs in 2012 and again in 2015, then abdominal stents. That helped the pain and decreased the worn out feeling, but I was still tired.

My EKG showed an abnormality so my Cardiologist checked me over.

He was the one he really who began tirelessly pursuing my path to recovery.

I became short of breath. A sleep study showed that I did have some oxygenation issues during sleep, though I didn’t have sleep apnea. Oxygen at night helped some, especially for my level of alertness and for my thought processes, but my fatigue remained.

Discouraged and ready for answers I found myself in my Cardiologist office ready to see what came next.

It was November 2015, and I had traveled 50 miles from my small town to a larger town, Christmas shopping was how we were going to spend the rest of the day. My daughter and her friend had made the trip with me. After all, they had told us after my right heart cath that I didn’t have any blockage so we were just going to see what test was next.

Had I known what was to come, the friend could have stayed home, but I didn’t and there she was in that office with us. The doctor entered the room and began to explain something about high pressures and I would need a pulmonary doctor and how I felt about going to Vanderbilt.

I am a Quality Auditor- I probe for answers and resolutions- but I couldn’t tell you the conversation or how long we were in there, it seemed like an eternity. I am thankful that on this trip, my daughter was there. My child, the reserved one that had no voice, was my voice that day. She stepped up and asked the questions. She made the appointments. That day-she became my Phighter.

My PH journey began. I am still not sure what this journey is. I continue with my cardio and pulmonary. I traveled 200 miles to Vanderbilt and was impressed. I traveled 700 miles to Mayo’s Clinic and was much more impressed.

A year of living with PH secondary to left heart disease (WHO Group 2), mild at rest, moderate with exercise, has still not educated me enough. I am still fully functional at this point, with oxygen only at night. I have a very strong support system with my sister/brother-in-law, children, and grandchildren.

But I want answers and there are none.

There is not a place to go to even get a good picture of what PH is like. Finding good information in a user friendly format is like an Easter egg hunt, where all the eggs are brown and hid in a field of brown Pampas grass. There are no true answers, for each one of us affected; we just have a progressive story waiting to be written.

Our hope is in the research that is needed, research for a true answer. Our symbol is a zebra for rarity and on social media, the glow of a purple candle shows another Phight lost.

Our hope is to saddle our zebra’s and extinguish the flame of the purple candle.

Our hope is in the research 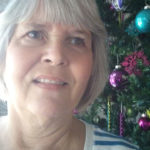